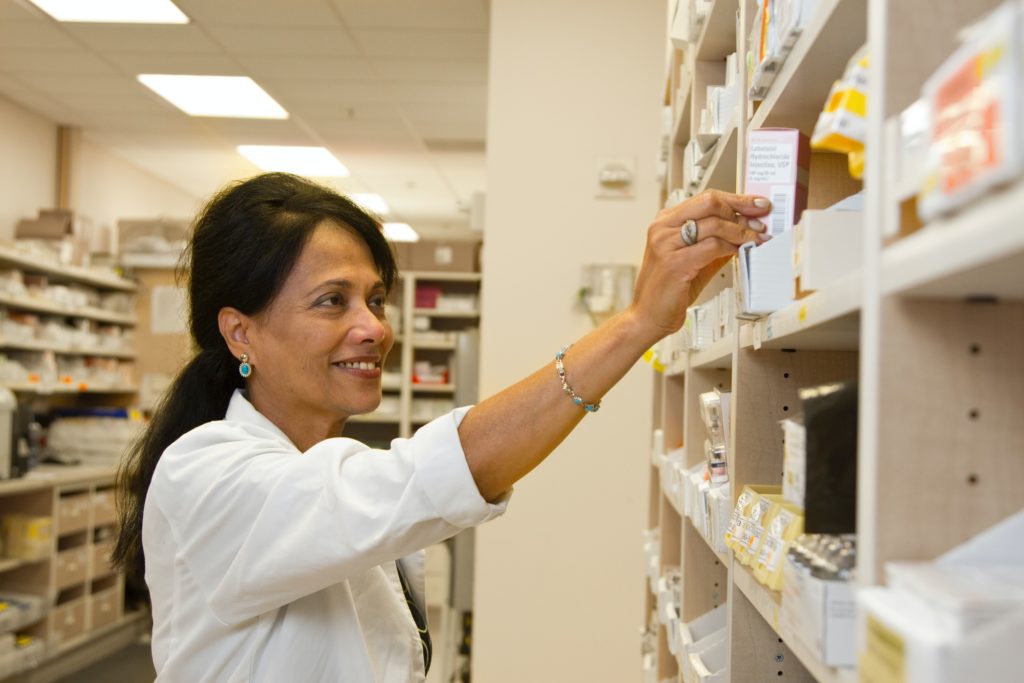 We are pleased to jointly announce that Multnomah County and AFSCME Local 88 have reached an agreement in which the County has voluntarily recognized AFSCME as the union for employees in the Pharmacist classification.  This comes after a majority of Pharmacists signed cards identifying that they wanted to be part of a union.

Multnomah County and AFSCME Local 88 have a very long bargaining relationship that goes back to at least 1968.  Over the years the County and AFSCME have engaged each other to address a tremendous number of issues affecting workers and have negotiated many contracts including, more recently, contracts covering Physicians and Dentists.  We look forward to continuing working together to negotiate a contract covering bargaining subjects and issues of the highest importance to Pharmacy staff and management including wages, hours and working conditions for Pharmacists.

The process of negotiating a first contract begins with both management and union employees appointing or electing the bargaining teams that will represent each party at the bargaining table.  AFSCME will be contacting Pharmacists shortly about next steps in this process and will be seeking input from everyone (whether you signed a card or not), about what is most important to have in the contract. Likewise, County Labor Relations will be communicating with ICS Pharmacy management.

Negotiating a first union contract can take some time because it’s important to ensure all issues of mutual interest are thoroughly discussed.  With that said, we will be working diligently to complete negotiations in a timely manner, and reach a contract agreement that the parties can rely upon for years to come.  While we are negotiating this first contract, the County will be maintaining the status quo regarding Pharmacists’ compensation and working conditions. Once the parties have reached agreement at the negotiating table, this agreement will be referred to as a Tentative Agreement or “TA” until it is formally ratified by union Pharmacists and by the Board of County Commissioners into a binding contract.

If you have any questions about this process, we encourage you to reach out to Joslyn Baker, AFSCME Local 88 President (president@afscmelocal88.org) or Percy Winters, Jr. Local 88 Co-Lead Steward for the Health Department (ls.hd3@afscmelocal88.org).